Conrad Swanson and Justin Wingerter at The Denver Post have the behind-the-scenes tick-tock on Denver’s ill-fated, two-hour closure of liquor stores and marijuana dispensaries:

“Denver Mayor Michael Hancock reversed himself twice on March 23 when he ordered residents to stay at home to prevent spreading the coronavirus sweeping the country. Had he stuck to his instinct, the mayor could have avoided hours of intense lobbying from residents, small-business owners, industry advocates and politicians, all of whom urged his administration toward the city’s ultimate conclusion: Liquor stores and recreational marijuana shops should be considered essential and remain open during Denver’s stay-at-home order.” 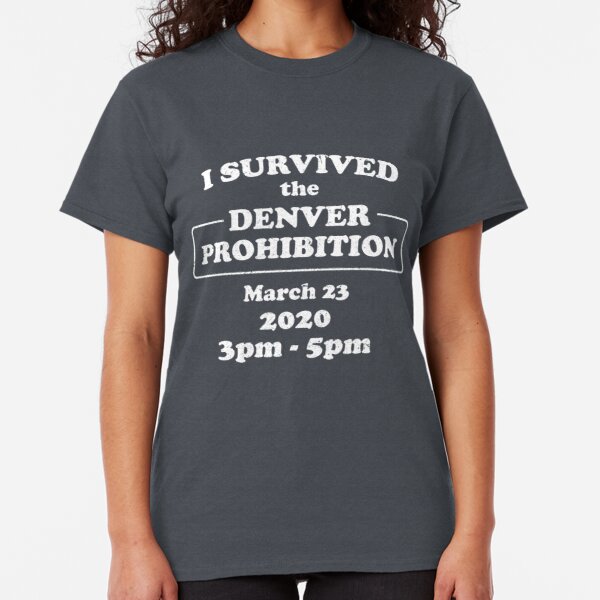